Your One Stop For All Things Touring 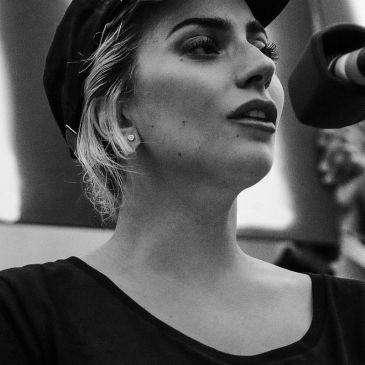 After Lady Gaga performed her Superbowl Halftime show, the singer took to Twitter to announce her world tour. The tour is in support of her fifth studio album Joanne.  The Joanne World Tour is set to kick off in August of this year and wrap up in December. The “Million Reasons” singer will tour … END_OF_DOCUMENT_TOKEN_TO_BE_REPLACED